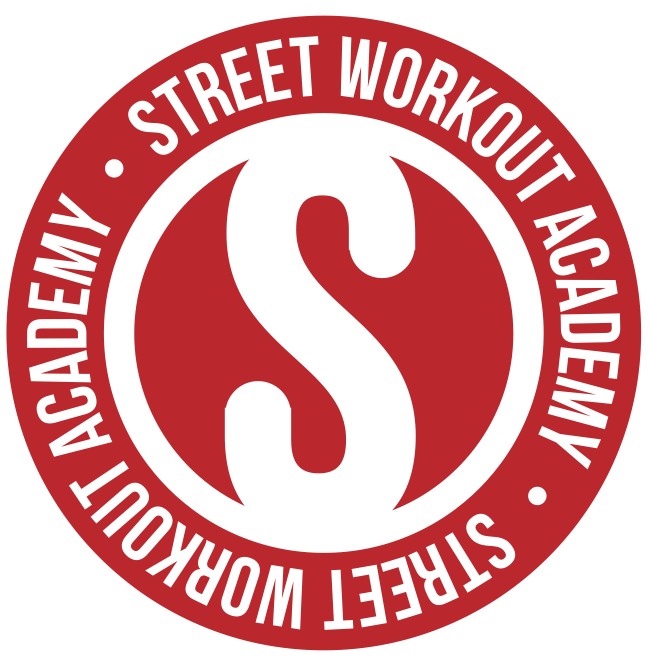 There are ENDLESS misconceptions in the fitness industry.  You know them.  They’re the ones that people decide to give you advice about, but in the back of your head you’re thinking, “Who in Saint Benjamin’s thick mustache told you this?”  Personally, one that really gets under my skin is the misconception of the CORE.  So let me clear the air so you can breathe some clear, well-informed O2.

What is the CORE ?
Such a misunderstood delicacy.  It is not what you think it is!  “Oh it’s your abs right?”
No.
It is so much more and to limit it to just the abs is to limit your own beautiful capabilities.  The core, you see, is a combination of every muscle that stabilizes the spine.  Some superficial, most deep.
– The same as the core of an apple runs from the stem to the base, the core of the body runs from the mid-upper back muscles (erector spinae – grouping of muscles attached to the spine) to the base of the booty (glutes – everyone knows these).  They revolve around the body between the musculature of those two points in a full 360 degrees!  So it is the abs, but not JUST the abs.  You see?

Why is this important ?
This is extremely important to consider because most people will, and you may have as well, over-train the abs in hopes to ‘strengthen your core’, but neglect every other piece of the human pie!  Which is delicious.  In doing so, you create imbalances within the core that can lead to an OVERLOAD of little tweaks/creaks/pains and movement problems all over the mid-section, but you won’t know why because you’re doing all of this ‘core’ work and everything should be minty fresh.
– For example, over-training the abs and neglecting the glutes will most likely cause an imbalance in your posture.  Your abs will become tight, leaving your lower back weak in comparison, leaving a rounded lower back posture.  BUT, the body is smart and will not let you just bend over like you’re looking for lucky pennies on the ground, so it will over-compensate somewhere else in order to keep you walking ‘straight’ (but you’ll look like you should be ringing the bell at the Notre Dame).

Check yo’self :
An easy way to check for your own imbalances within your core is to take a look at your posture:
Stand disengaged, take a picture of yourself from the front, sides, and back.
– Are you standing tall?
– Are you upright?
– Is your head facing straight?
– Is there minimal curve in your spine?
– Do you look like a gorilla?
If you answer no to any of these (excluding the gorilla question), you have some work to do.  The core could be the problem.
This is just one example of what can go wrong!  So you can imagine the importance of training in a balanced way to avoid these issues.

How to fix it :
That means training the front, sides, and back of your core in equal intensities so you can have the strongest, most beautifully erect mid-section and stop looking like a half-boiled strand of linguini when you do your levers/planches/handstands.
More specifically :
Say you are doing planks.
Afterwards, hop on your back and do bridges.
After that, hop on your sides and do side planks.
It’s that simple!  Do them in equal intensities and you’ll be fine darlin’.  Promise.

That’s only one example.  There are SO many types of core exercises that you can do to avoid boredom.  A lot of which are street-workout based and extremely rewarding.  Give this a shot, and you’ll be surprised to see just how rejuvenated you feel and how stable you become.  Stable like a 1950’s married couple holding hands in a supermarket. You can also check the best HiiT workouts out there to keep sweating at buffedd.com/what-is-the-best-hiit-workout/.

So get out and MOVE.

How Music Affects The Brain

Do what you preach

Leave a reply Click here to cancel the reply